Less than 1 hour from Casale ‘Regina’….. the most beautiful city in the world, Rome!

Easy to travel to with your own car from Collevecchio – but also easy by train from nearby station Poggio Sommaville/Collevecchio, located only 5 minutes from Casale ‘Regina’.

We’ve compiled a list of some activities for you to do in Rome. But  it’s not just any old list – because we know that you don’t need anyone to tell you what main sights and attractions to see in Rome. You may have visited before and you’ve tried all the regular Rome tourist excursions… you’ve done the Colosseum, Pantheon, Forum Romanum, Vatican City and Spanish Steps to death and probably thrown so many coins into the Trevi Fountain it’s best you don’t start counting! Or perhaps you’re looking for a new way to do an old thing. 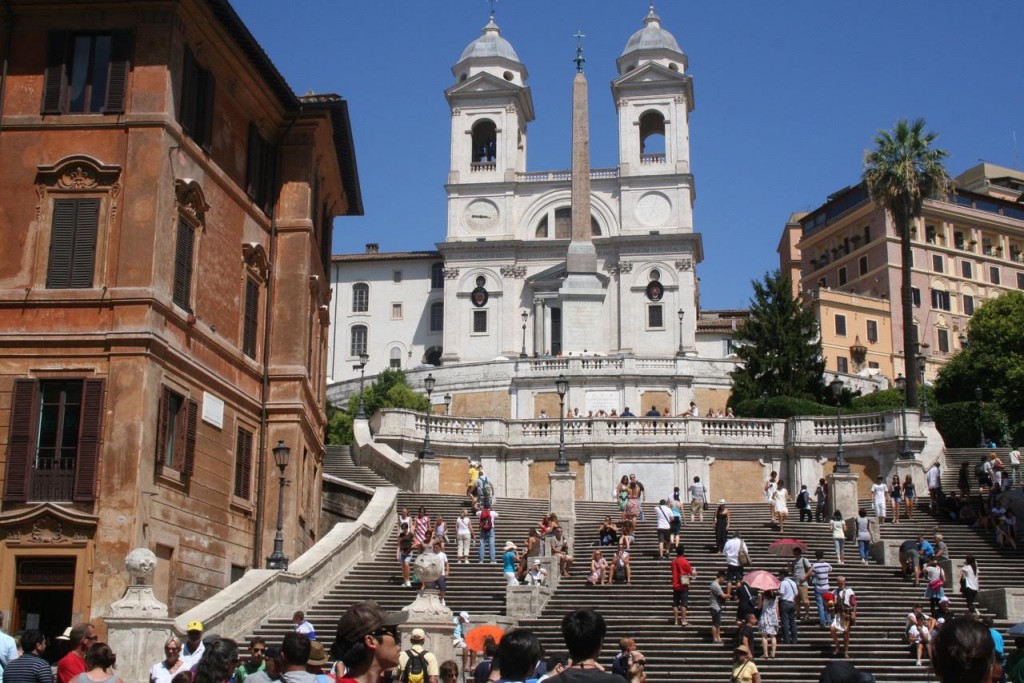 This is the list to end all lists. Here are some tips to do in Rome :